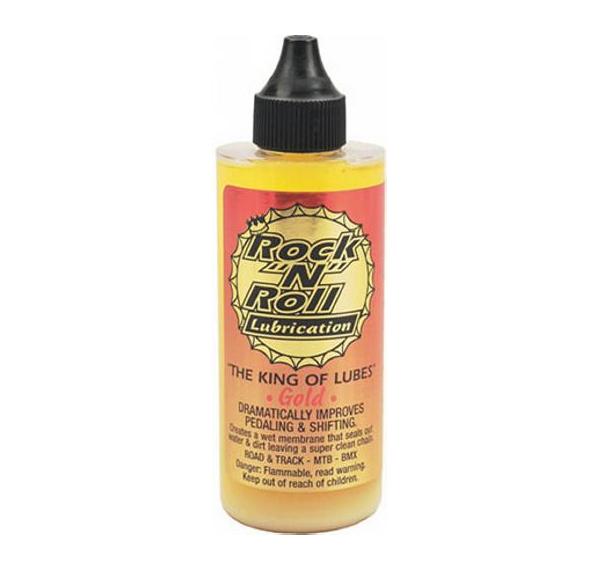 This chain lube moved the 21st.century closer to the 22nd century. Drive-trains look like that just came out of the box. The well known smoothness and quitness that Rock N Roll lubes are known all over the world for, just went to a new level.

How we ship orders that include ORM-D Consumer Commodities.
If your order contains ORM-D consumer commodities mixed in with other bicycle supplies, the entire shipment will be made via UPS Ground (even if you selected 3-day select on your order) to destinations in the U.S and Canada. Since the U.S. Postal Service considers Priority Mail as air, ORM-D commodities cannot be shipped via the Postal Service.

**Since we do not make split shipments, we recommend that you place all ORM-D consumer commodity items on a separate order to ensure faster shipping of your bicycle supplies.

BE IN THE KNOW.

Sign up to receive sale and event info from us.